Marcial’s sea of humanity made waves. And upon the crest of his success, more stories unfolded. They came as reminders or contemplation on what our beliefs might bring us or take us to. In the rare moments, I have spoken to the artist, and he had expressed his yearning to return to the province and settle there. The artist now resides in Guam and continues to produce art.

Another ripple now reverberates for him, from afar, within an expanding source:

I wish to act as an objective observer — from a viewpoint completely outside of ourselves and outside our planet. — Marcial Pontillas 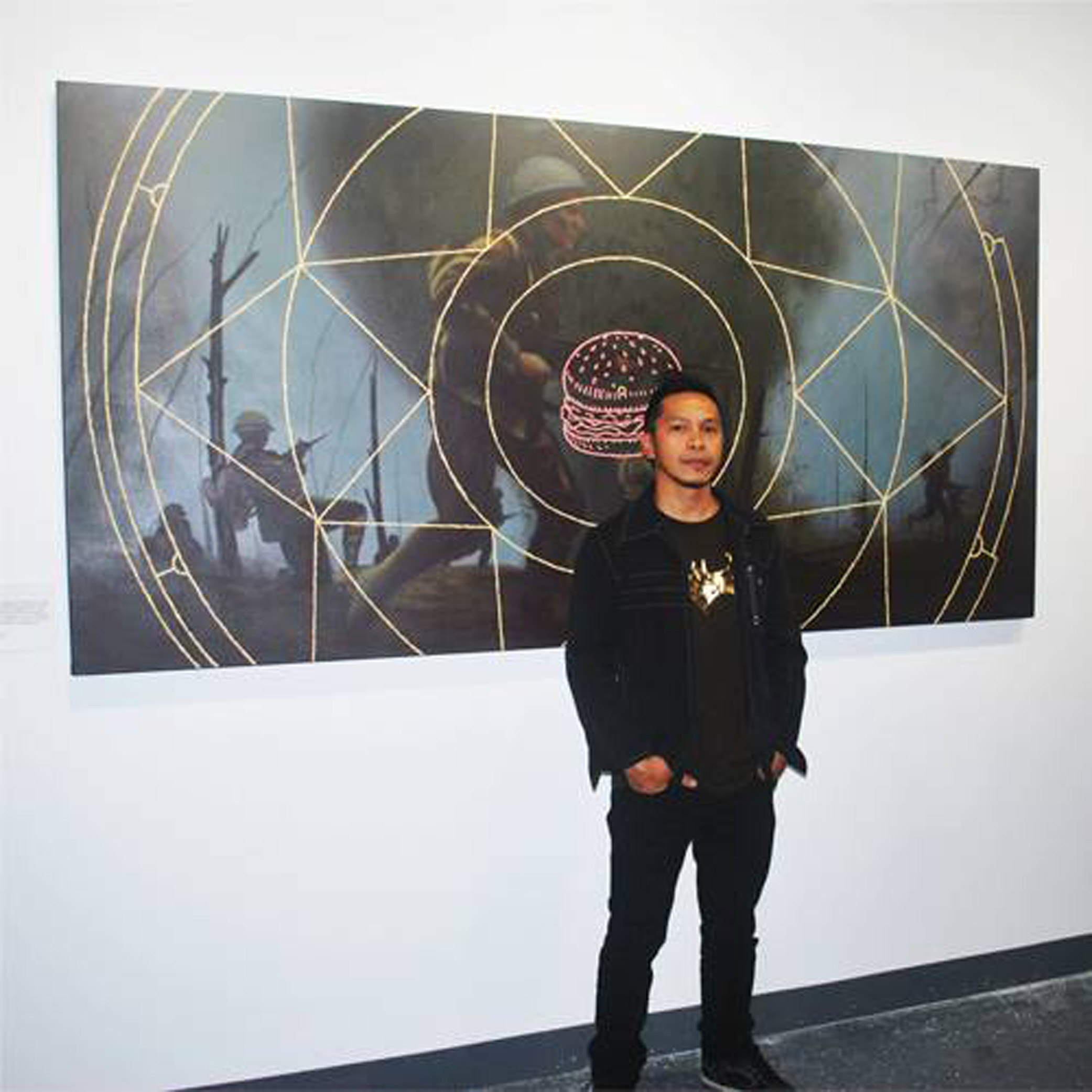 Marcial described his art piece, NK Nuclear Core High Explosive as a conceptual post-modern approach based on historical war stories. In this piece, a burger was the artist’s visual metaphor for the social ills attributed to a history of war and violence. The battle at Hamburger Hill was an event the artist rallies for people to remember. Pontillas stated: “In this painting, I wish to act as an objective observer—from a viewpoint completely outside of ourselves, and outside our planet. With this painting, I want to approach the subject of war from the viewpoint of an alien race observing human beings anthropologically. As if they are watching over us, waiting for something interesting to happen. The line drawing is a diagram of a nuclear bomb. At the core of the bomb, I’ve replaced the plutonium with a hamburger. It symbolizes the tragedy of the North Korean famine wherein people were left to starve while the government prioritized the advancement of their nuclear program.”

From the crowded place and to the battlefield, Pontillas was consistent and driven in advocating for a humanistic society wherein humankind refuses to become victims of a device for domination. The value of a Marcial Pontillas artwork is more than what meets the eye. What his spirit immortalizes is always worth the wait. I desire to see tranquility before he closes the curtains.

Except where otherwise noted: This blog is © 2020 BrownPot under a Creative Commons Attribution-NonCommercial-NoDerivatives 4.0 International License.
Follow BrownPot on WordPress.com

Any trade names and product names of companies, organizations or groups appearing on BrownPot and seen in related articles, posts, documents and any other material are all trademarks or registered trademarks of those respective entities. 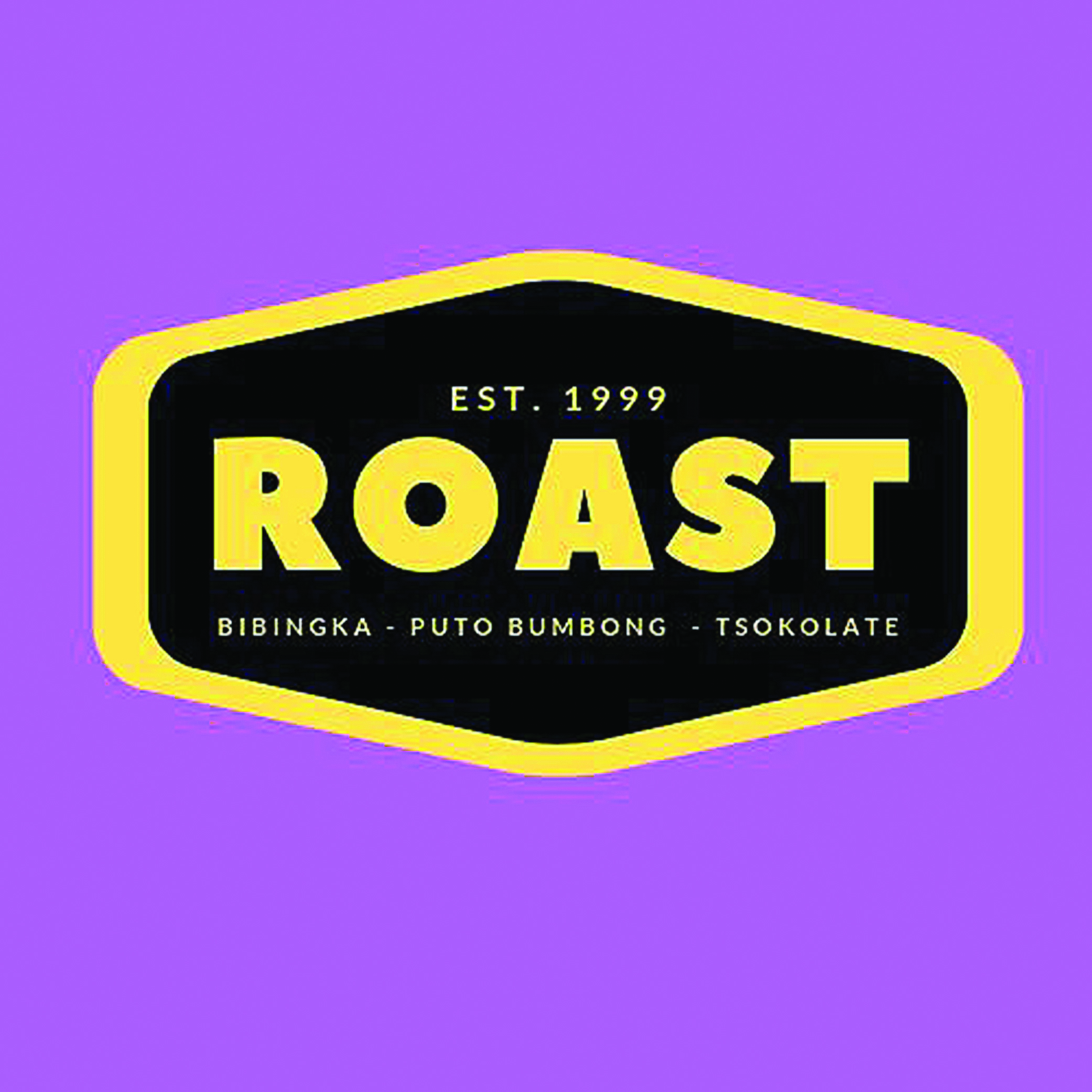